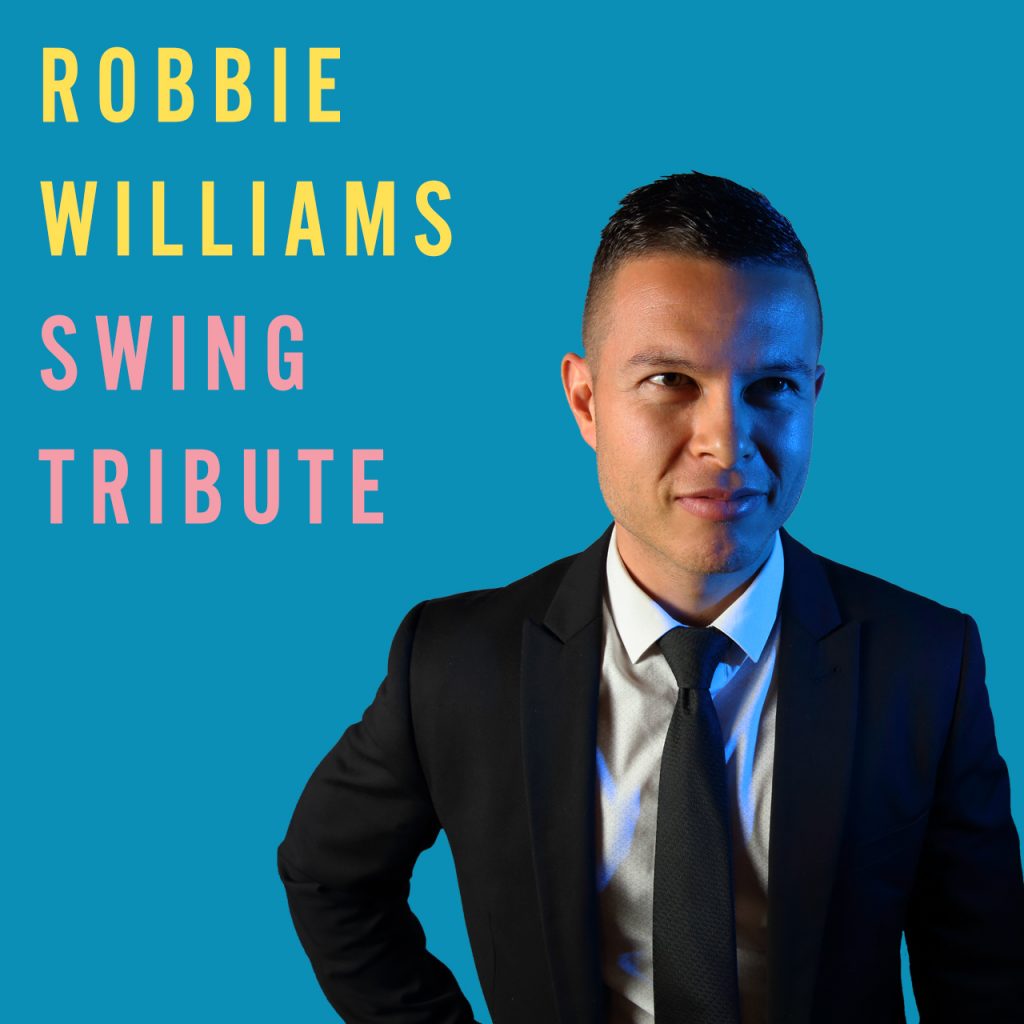 This tribute will showcase favourite songs from Robbie Williams’ albums Swing When You’re Winning and Swings Both Ways.

Both Williams and Parton share a quality in common in that they both harness a particular energy and ‘cheeky’ stage presence used to connect with their audiences.

Their vocal styles create a “feel good” and a “warm & fuzzy” atmosphere leaving audiences wanting more and sad to go home. It sounds classy and expensive, it feels good and it represents the absolute pinnacle in live entertainment… It’s a show guaranteed to blow you away!

Parton explains: “Watching Robbie’s ‘Live At The Albert’ performance where he showcased all of his swing repertoire was a thoroughly enjoyable watch to the point that I was inspired to give something similar a crack!”

Swing When You’re Winning is a swing cover album. When the album was released in late 2001, it became an instant #1 hit in the United Kingdom, spending six consecutive weeks at #1. In Ireland, New Zealand, Austria, Germany and Switzerland, it reached the top 10, going on to sell over two million copies by the end of 2001 in the United Kingdom and over seven million copies worldwide.

Songs include Have You Met Miss Jones, Mack The Knife, Something Stupid, Beyond The Sea and Mr Bojangles.