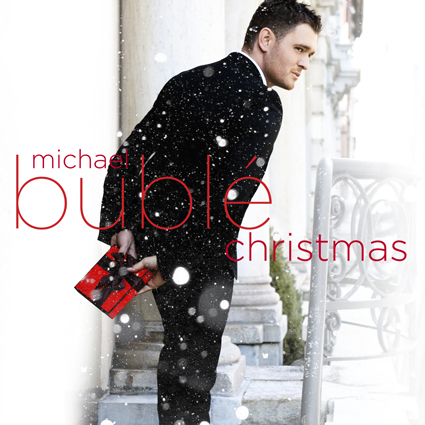 For years and years and YEARS, people have been constantly coming up to Bill on gigs and asking the same question “Has anyone ever told you that you sound like Michael Bublé?” It was this constant question that led Bill to eventually put this tribute show together.

Christmas is the seventh studio album released by Bublé. The album was released in late 2011. On the week ending December 10, 2011, Christmas rose to No. 1 on the Billboard 200 album sales and spent five weeks in that position. The album also won a Juno Award for Album of the Year, making it the first holiday album to win the award.

This production only tends to be engaged for large corporate Christmas events.