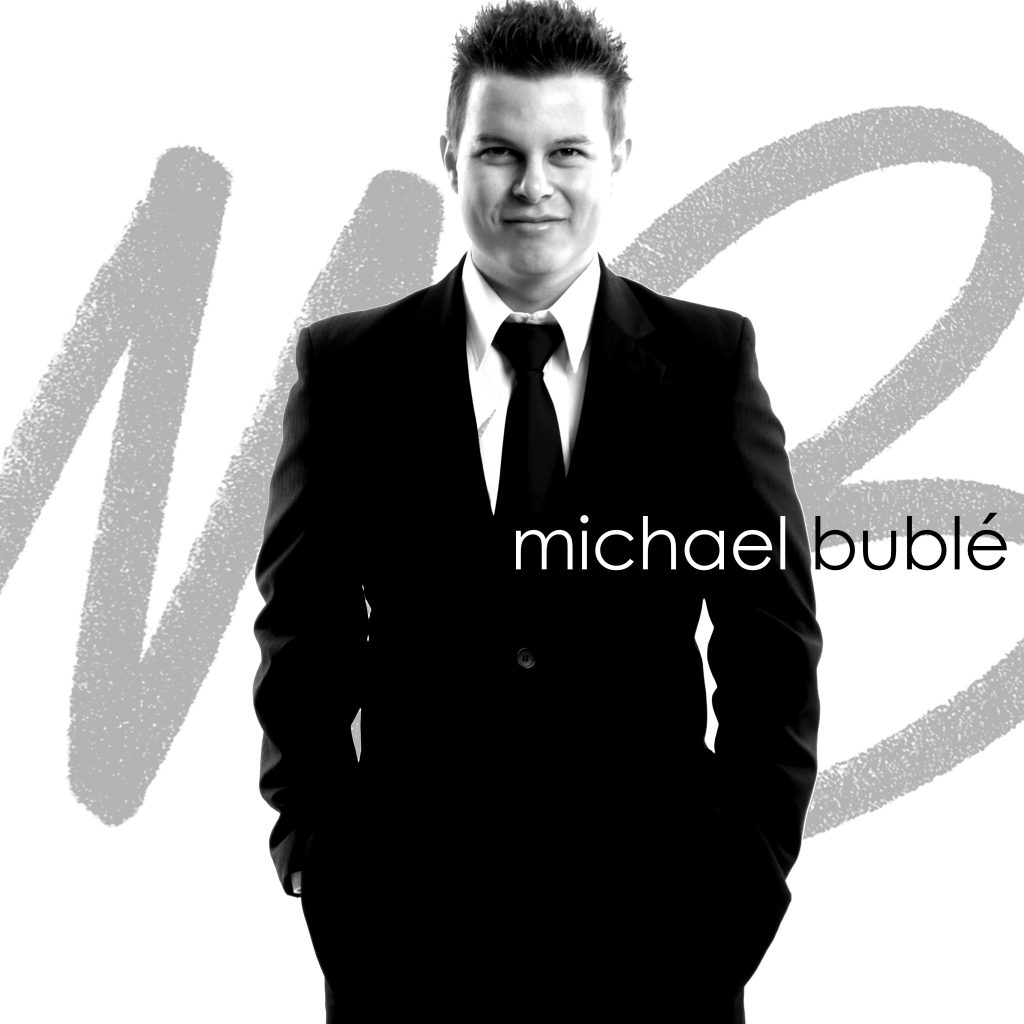 Both Bublé and Parton share a quality in common in that they both harnesses the power of music to connect with the heart and soul of their audiences. Their vocal styles create a ‘feel good’ ‘warm & fuzzy’ atmosphere leaving audiences wanting more and sad to go home. It sounds classy and expensive, it feels good and it represents the absolute pinnacle in live entertainment… it’s a show guaranteed to blow you away!

Parton explains: “For years and years and YEARS, people have been constantly coming up to me at gigs and asking the same question “Has anyone ever told you that you sound like Michael Bublé?” and it getting this question so many times is ultimately what sparked the idea of putting this tribute show together.”

This is by far the most popular of all the BP Entertainment tribute shows offered. The show pays tribute to contemporary crooner Michael Bublé and features Bill Parton with the Adelaide Big Band.

Michael Bublé has won several awards, including four Grammy Awards and multiple Juno Awards. His first album reached the top ten in Canada and the UK. He found a worldwide audience with his 2005 album It’s Time, and his 2007 album Call Me Irresponsible which reached number one on the Canadian Albums Chart, the UK Albums Chart, the U.S. Billboard 200 albums chart, the Australian ARIA Albums Chart and several European charts.

The show comprises of some of his Bublé’s crowd favourites including Feeling Good, Sway and Home.

Spare:
The More I See You (Harry Warren / Mark Gordon)