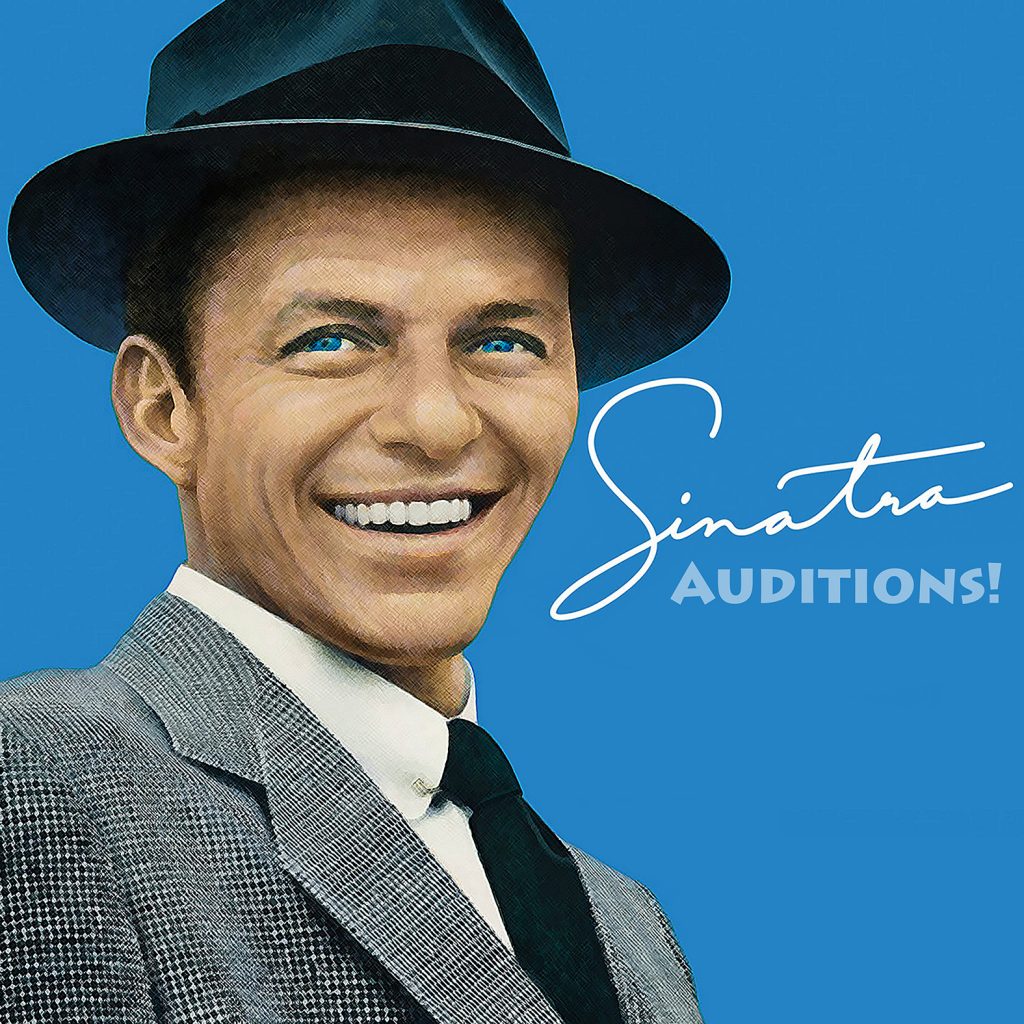 Sinatra is one of the best-selling artists of all time, having sold more than 150 million records worldwide. He was honored at the Kennedy Center Honors in 1983 and was awarded the Presidential Medal of Freedom by Ronald Reagan in 1985 and the Congressional Gold Medal in 1997. Sinatra was also the recipient of eleven Grammy Awards, including the Grammy Trustees Award, Grammy Legend Award and the Grammy Lifetime Achievement Award. Being one of the most popular and influential musical artists of the 20th century, Sinatra had a popularity that was later matched only by Elvis Presley, The Beatles and Michael Jackson.

The show comprises of Sinatra’s greatest hits including Come Fly With Me, I’ve Got You Under My Skin, New York, New York and My Way.

It sounds classy and expensive, it feels good and it represents the absolute pinnacle in live entertainment… It’s a show guaranteed to blow you away!